The US Electric Vehicle Accessibility Index is a national ranking evaluating states on how accessible their electric vehicles are to consumers. The index evaluates each state’s regulations for direct-to-consumer sales and the licensing fees for electric vehicles.

Consumer demand for electric vehicles (EVs) is on the rise, largely because EVs offer consumers a more environmentally conscious mode of transportation. Throughout the last two decades, we have seen huge growth in the electric vehicle market. Innovative electric vehicle companies like Tesla, Lucid, and Rivian have launched, adding competition to almost every major car manufacturer now offering at least one vehicle that is either fully electric or a plug-in hybrid model. The build-up towards EVs and growing consumer demand means that legacy manufacturers like Ford expect at least 40% of their global sales to be battery-electric vehicles by 2030.

In terms of laws, there have been a host of regulations proposed at both the federal and state levels to promote electric vehicle purchases. Currently, consumers can take advantage of a federal tax credit of up to $7,500 for the purchase of an electric or plug-in hybrid vehicle, although not all cars are eligible — once an auto manufacturer sells 200,000 of its electric vehicles, the incentive is no longer applicable.

There is also a federal tax credit of up to $1,000 available for consumers who install their own home charging stations, so long as they do so by December 31, 2021 and claim the credit on their federal tax return. In addition to the tax credits, President Biden’s proposed American Jobs Plan includes a $15 billion investment to build a national network of 500,000 charging stations.

States have also made notable pushes in favor of electric vehicles, such as Maine where Governor Mills recently announced her state’s plan to achieve its emissions-reduction goals by putting 41,000 light-duty electric vehicles on the road in Maine by 2025 and 219,000 by 2030. Massachusetts offers a variety of perks including purchase rebates up to $750 for home EV charging stations and even electricity discounts up to $300 for using home EV chargers during non-peak hours. California also offers purchase rebates, electricity discounts, and even free parking at popular beaches. Though these represent programs initiated by state governments here in the U.S., the global EV market is expected to be worth $563 billion by 2025.

Although the demand is significant for electric vehicles, there exist several government regulations at the state level that significantly burden consumers looking to transition to an automobile powered by electricity.

One example of hidden regulatory burdens that restricts expansion of the electric car market are dealer franchise laws, which prohibit manufacturers from selling new vehicles directly to consumers. This outdated regulation was put into place during the early days of the automotive industry when highways weren’t yet developed, transporting vehicles was extremely challenging, and vehicle maintenance was required much more often. Due to these factors, manufacturers needed individual franchise owners to set up convenient ways for consumers to buy vehicles throughout the country, effectively giving birth to what we now know as car dealerships.

To prevent manufacturers from engaging in those types of monopoly tactics again, dealer franchise laws were enacted to protect car dealerships at the expense of manufacturers. While the law may have made sense at one point in time, it is currently harming consumers’ ability to purchase new electric vehicles in 29 states. 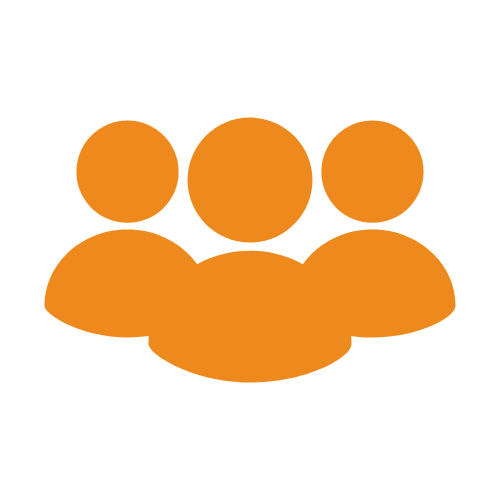 The electric vehicle industry is booming in Kentucky. Will ownership follow? How will Kansas build and repair its roads without a gas tax as more electric vehicles emerge? Electric Vehicles Could Be Iowa’s Next Renewable Frontier, If There’s The Will President Joe Biden’s signature infrastructure package has passed. What does it mean for Kansas? States: The Next Battleground in the Switch to EVs Alabama has less than one percent of registered electric vehicles in U.S.