Michael Shindler is a Research Fellow at the Consumer Choice Center, based in Washington, DC.

His work has appeared in publications including The American Conservative, The American Spectator, Washington Examiner, Townhall, CapX, RealClearHealth, Economics 21, RealClearPolicy, HillRag, and RealClearDefense. Additionally, he has appeared on media programs including FOX 5 DC and the Millennial Report and been quoted or featured by the Congressional Research Service, College Republican National Committee, and National Journal.

He is a graduate of Rutgers University, where he studied economics and political science, and is an alum of the Charles Koch Institute’s policy fellowship and America’s Future Foundation’s writing fellowship. 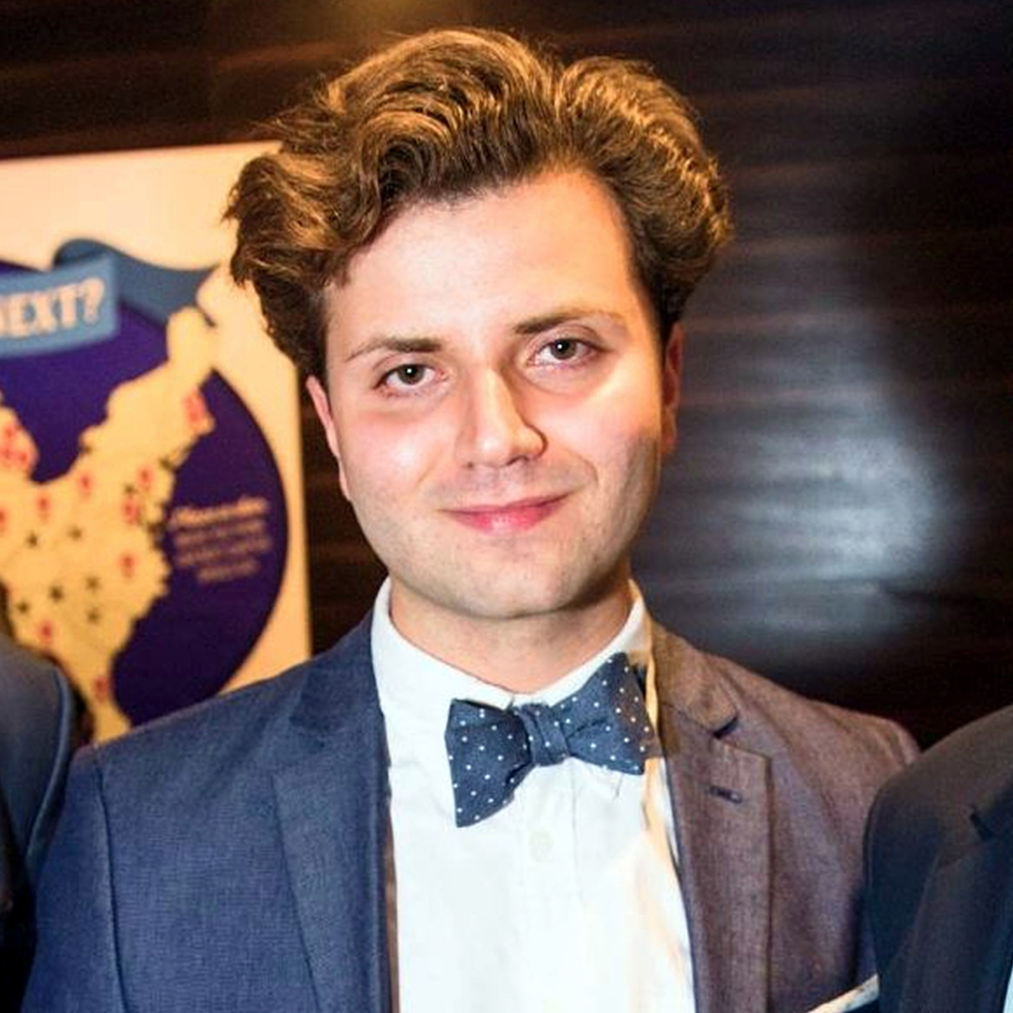 Vaping is the gateway out of smoking