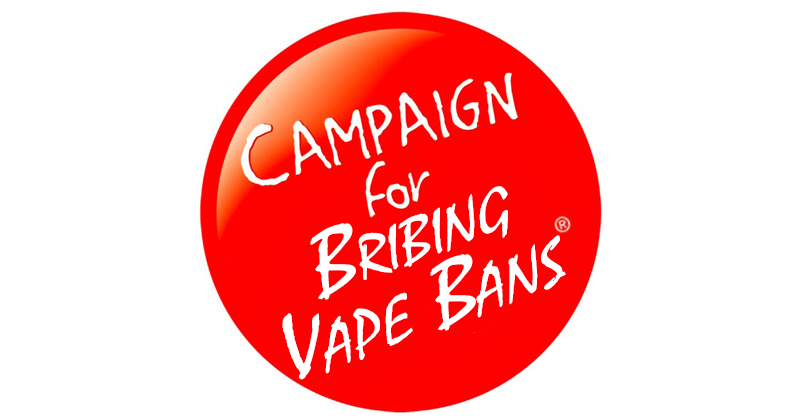 FDA’s Possible Maximum Nicotine Mandate Could Be Dangerous For Consumers

LUND REPORT: The Consumer Choice Center’s Senior Fellow Jeff Stier criticized the move in his official submission to the FDA, stating that the FDA is seeking science to back up its policy, rather than crafting policy based on science. Stier explained “It seems that FDA is pushing a policy agenda and looking for science to support it. Shouldn’t […]