Yaël Ossowski is a writer, syndicated radio host, and deputy director at the Consumer Choice Center.

Since 2010, he has worked as a journalist and grassroots organizer in Europe and North America. He was previously Watchdog.org’s Florida Bureau Chief, chief Spanish translator, and national investigative reporter from 2012-2015.

He is a contributor to Metropole Magazine in Vienna and has contributed to The Chicago Tribune, Washington Examiner, Le Journal de Montréal, Les Affaires, Charlotte Observer, Miami Herald, and more. He has had over 800 articles published in newspapers, magazines, and online outlets.

Yaël is co-host of the internationally-syndicated Consumer Choice Radio on WFBT Big Talker 106.7FM in Wilmington, North Carolina and Sauga 960AM in the Peel Region of Ontario, Canada.

He studied at Concordia University in Montréal and the University of Vienna, and received an MA in Philosophy, Politics, Economics (PPE) at the CEVRO Institute in Prague.

Born in Québec and raised in North Carolina, he splits his time between Austria and North Carolina. You can follow his work on Yael.ca. 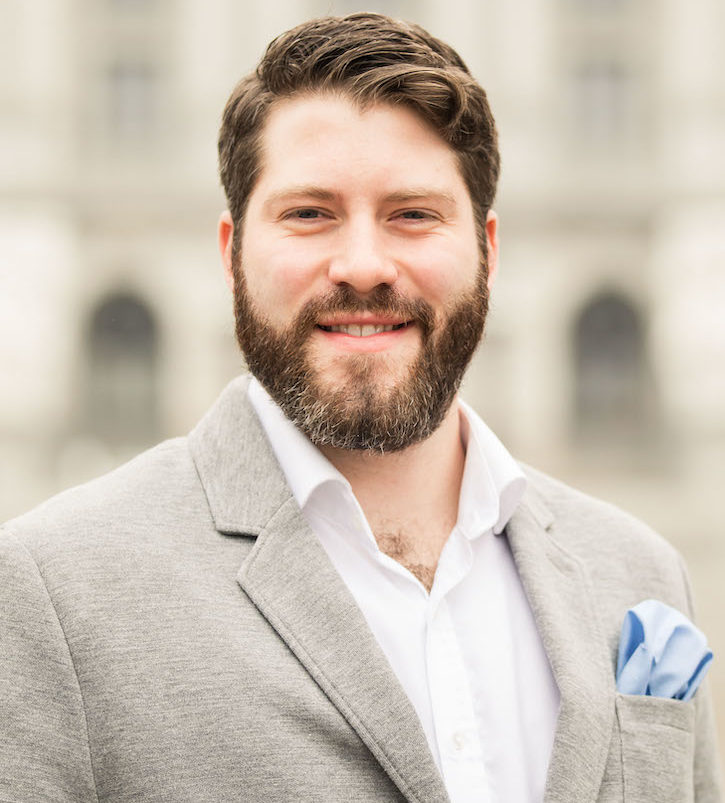 The Smart Way to Think About Crypto Regulation

Some Bright Spots In President Biden’s Executive Order on Competition

Dental Insurance Is the Next Industry That Badly Needs Reform

If president’s goal is high-speed internet for all, government regulations still stand in the way

Shocking footage of police tasing a teenage boy for allegedly vaping in public has spurred outrage across the globe.