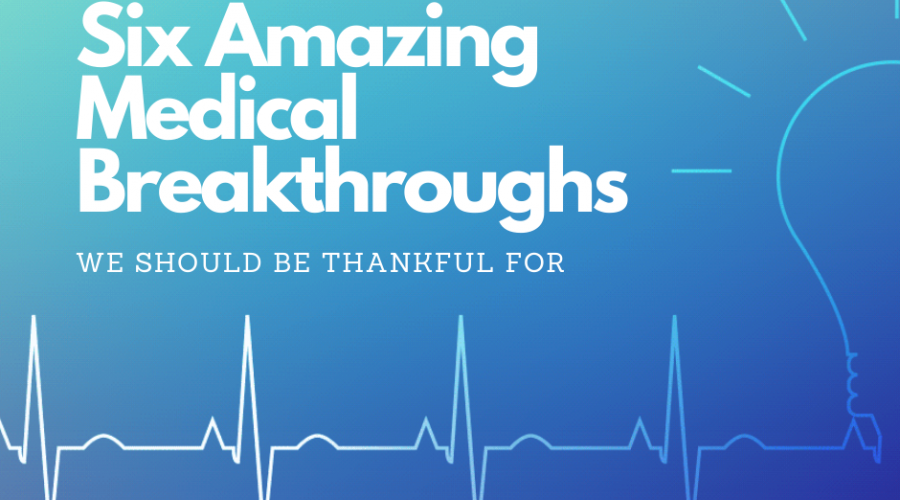 6 Amazing Medical Breakthroughs we should be thankful for

Thanks to continuous innovation in medical sciences and biotechnology we have seen amazing breakthroughs in medical technology and pharmaceuticals in the past two decades. These breakthroughs would not have been possible without incentives for inventors and investors. We can still only cure or treat 5% of all known diseases. Reducing incentives for innovation and intellectual property rights would risk finding cures for the remaining 95%.

This is a list of just six innovations of the last two decades that dramatically improve the lives of millions of people. For the New Year: Some Fresh Thoughts on How to Tackle High Drug Prices

Some thoughts for 2020 what we need to do in order to tackle high drug prices.